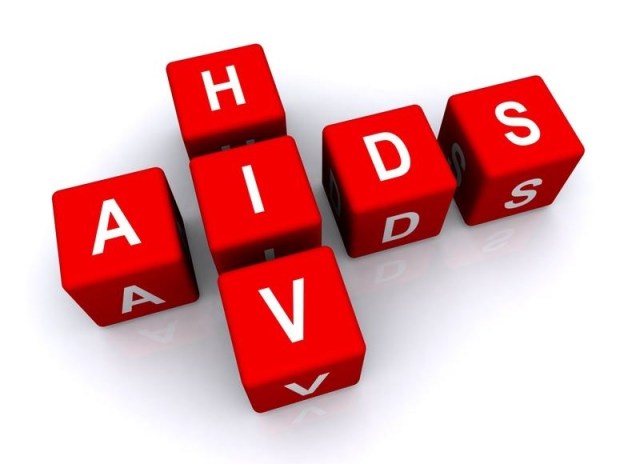 Several reports raise the question whether these attenuated vaccines will give the broad protection so eagerly sought. As Anne Piantadosi and colleagues (2007) have pointed out, HIV-1 superinfection (reinfection) does not always protect against other strains. In their studies, they screened a cohort of high-risk Kenyan women by comparing partial gag and envelope sequences over a five-year period, beginning with the primary infection.  Of thirty-seven women screened, seven were found to have superinfections, including cases in which both viruses were from the same HIV-1 subtype A. In five cases, the superinfecting strain was detected in only one of the two genomes examined, suggesting that recombination has had time to develop and mature. Supporting this claim was an earlier report by Altfeld et al. in Nature in which this superinfection occured despite broad CD8 T-cell responses (twenty-five distinc epitopes) to many HIV viral proteins. They conclude that superinfection can occur in the setting of a strong and broadly directed virus-specific CD8 T-cell response.

A nice person... :)
View all posts by azaleaazelia →
This entry was posted in Tak Berkategori. Bookmark the permalink.